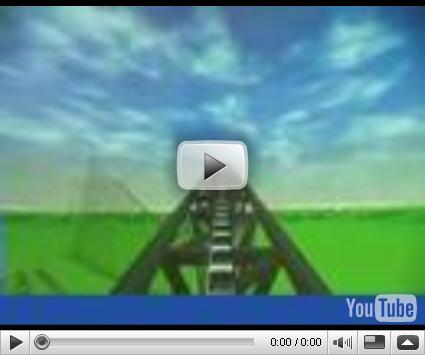 Thanks to Benn Rosales of AgentGenius for finding this jewel.

And yet the earth continues to spin on it’s axis.  Perhaps we will survive even this? 🙂 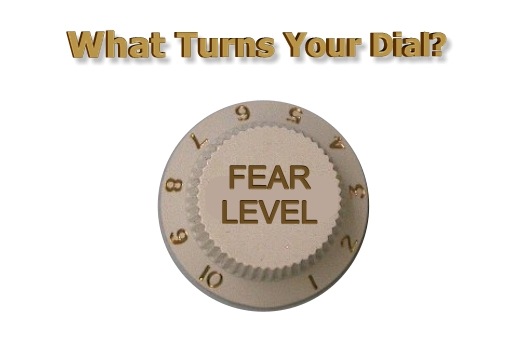